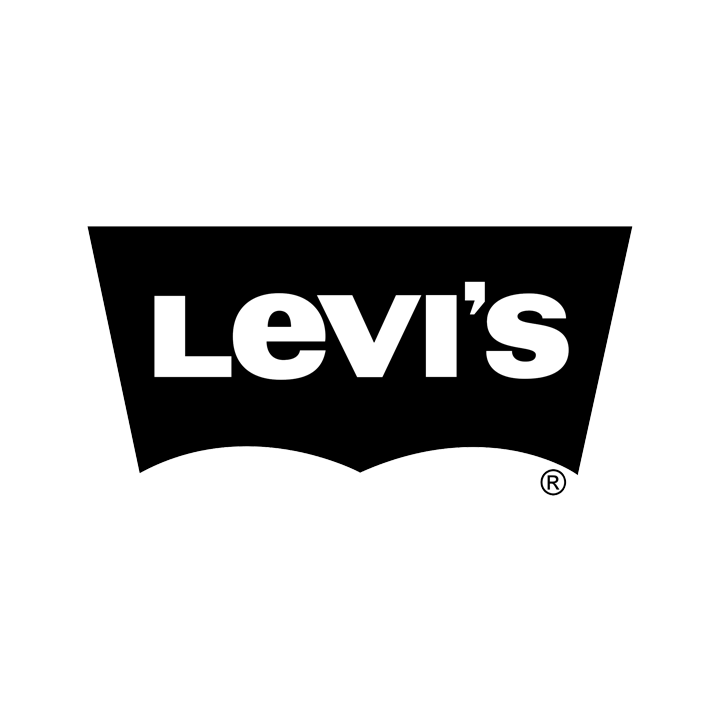 Levis was set up in San Franscisco by Levi Strauss in 1853. 20 years later, Levi joined with a local tailor named Jacob Davis who had the idea of using copper rivets to strengthen the points of strain on jeans which helped grown the popularity of the jeans within the local mining community. By the 1950's, Levis jeans had grown to become a cult classic staple item within various youth subcultures such as mods, rockers and hippies.